Now, I’ll use the “Smoothing” feature to smooth out the values a bit, I don’t really want a hard border between lots of gold and not much gold, I’d like to smooth it out a bit 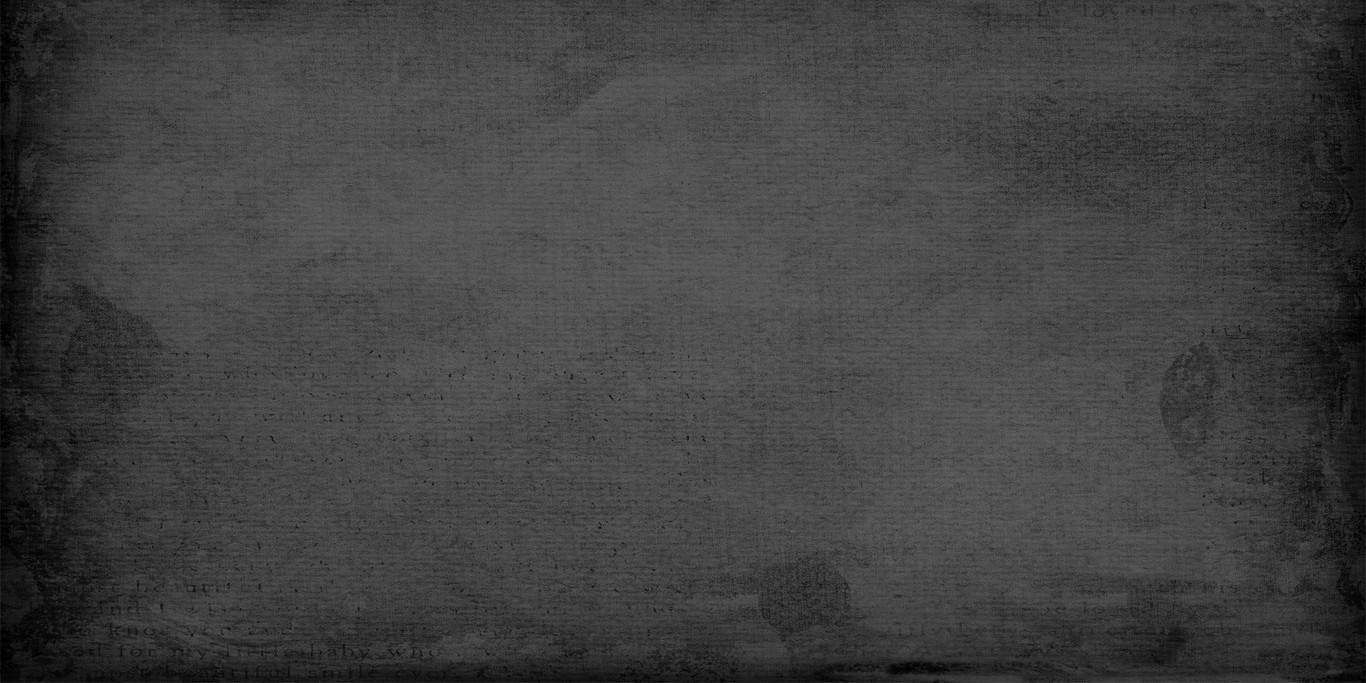